This is unreleased documentation for React Native Gesture Handler Next version.
For up-to-date documentation, see the latest version (2.4.0).
Version: Next

The motivation for building this library was to address the performance limitations of React Native's Gesture Responder System and to provide more control over the built-in native components that can handle gestures. We recommend this talk by Krzysztof Magiera in which he explains issues with the responder system.

In a nutshell, the library provides:

It is recommended to use Reanimated 2 for animations when using React Native Gesture Handler as its more advanced features rely heavily on the worklets provided by Reanimated.

RNGH2 introduces a new way of creating gestures. Instead of creating a gesture handler component for every gesture you want to create, you just need to create a GestureDetector component and assign to it all the gestures you want it to recognize. It is also designed to work seamlessly with Reanimated 2 and it will automatically detect if it is installed, and start using it if it is. You can create gestures using the Gesture object and methods it provides, and configure them in the builder-like pattern. If you want to specify behavior between the gestures instead of using waitFor and simultaneousGestures you can use the new system of gesture composition. Along the new API, version 2.0 brings one of the most requested features: pointer events and manual gestures. Thanks to great work done by the Reanimated team, we were able to provide synchronous communication between gestures and their native implementation using worklets. This allows to manage gesture state from the JS without risking race-conditions.

Reanimated's Babel plugin is setup in a way that automatically marks callbacks passed to gestures in the configuration chain as worklets. This means that as long as all your callbacks are defined in a single chain, you don't need to add a 'worklet'; directive at the beginning of the functions. Here is an example that will be automatically workletized:

And here are some examples that won't:

Gesture Handler Example on Expo – the official app you can install and play with using Expo.

Declarative future of gestures and animations in React Native by Krzysztof Magiera - talk that explains motivation behind creating gesture handler library. It also presents react-native-reanimated and how and when it can be used with gesture handler.

React Native workshop with Expo team @ReactEurope 2018 by Brent Vetne – great workshop explaining gesture handler in details and presenting a few exercises that will help get you started.

Living in an async world of React Native by Krzysztof Magiera – talk which highlights some issue with the React Native's touch system Gesture Handler aims to address. Also the motivation for building this library is explained.

All PRs are welcome, but talk to us before you start working on something big.

The easiest way to get started with contributing code is by:

Code is only one way how you can contribute. You may want to consider replying on issues if you know how to help.

We are very proud of the community that has been build around this package. We really appreciate all your help regardless of it is a pull request, issue report, helping others by commenting on existing issues or posting some demo or video tutorial on social media. If you've build something with this library you'd like to share, please contact us as we'd love to help share it with others. 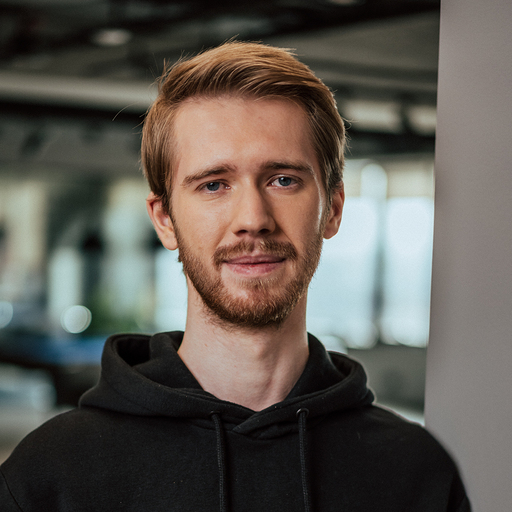 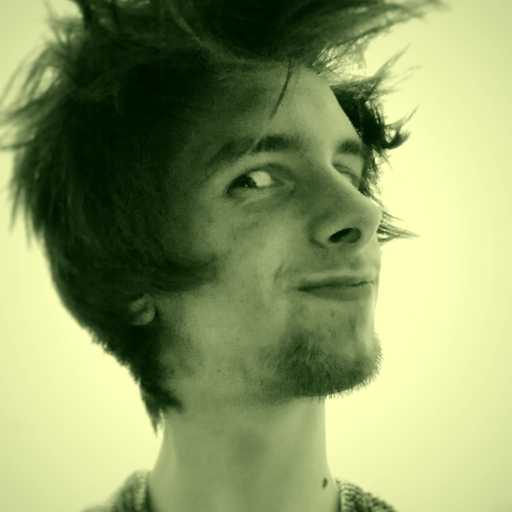 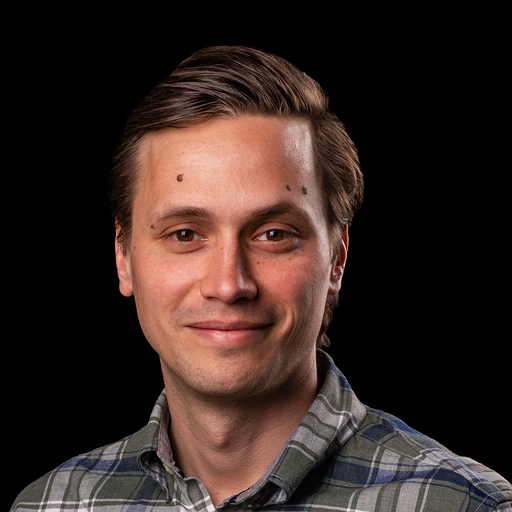 We really appreciate our sponsors! Thanks to them we can develop our library and make the react-native world a better place. Special thanks for: